COFFEE FARMERS AND EXPORTERS AFFECTED BY WEEKS OF PROTESTS IN COLOMBIA

More than two months have passed since the Colombian citizens began to protest against a tax reform – a reform that affected the middle and lower classes by increasing taxes to basic food items – proposed by President Ivan Duque to aid the financial impact that the pandemic created in the economy of the country.

After weeks of intense protest, the tax reform was withdrawn on May 2. However, as a consequence of the protests, there were numerous violent responses from the police against civilians and protesters. Due to these events, protestors began to rebel against police brutality, leading to riots and creating new and illegal groups that started to set up roadblocks in primary points of the country and essential roads of access.

However, how did this situation affect the coffee sector? In the following article, we will try to provide the best information of the context of what we are experiencing in the coffee industry.

The national strike began on April 28, and starting from the second week of the protest, many coffee-growing families began to be economically affected. Roads closures due to the constant roadblocks and riots make it difficult for the farmers to transport their coffee to milling plants and purchasing centres.

In a statement released on May 7 by the National Federation of Coffee Growers (FNC), the organisation stated: “in the case of the coffee sector, hundreds of families have not been able to mobilise their labour to pick their harvest and, worse still, to sell it (either by road closures or fuel shortages), which will affect a sector on which more than 2 million people directly depend, located in 604 municipalities and 23 departments, and which is the social and economic support of those regions.» 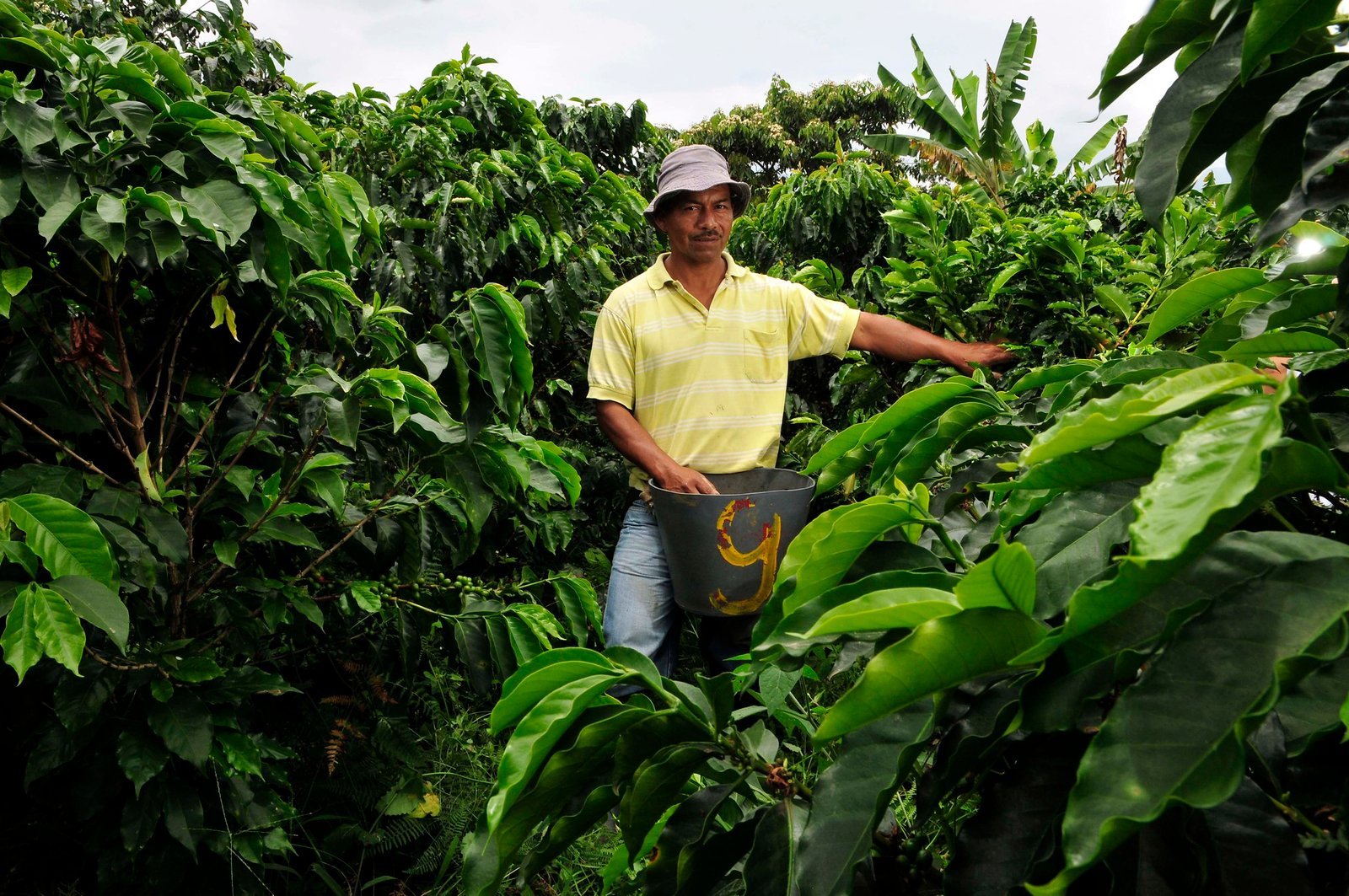 In addition, although the internal price of coffee experienced and is still experiencing an increase that has not been witnessed for five years, most of the coffee growers were unable to take advantage of this precedent due to the difficulty of shipping their coffee to the purchasing centres, cooperatives, mill centers and exporters to whom they sell their beans.

Challenges of Shipping Coffee in Colombia

The protestors blocked several main roads in Colombia, with the southeastern area being the most affected, in coffee regions where strong coffee production is found, such as Huila, Tolima, Risaralda, and Nariño.

The roadblocks affected the transport of trucks to ports or collection points and dramatically limited the transit of pickers and hand labour that worked on the farms. Due to this, productivity was delayed and halted in some farms and affected the efficiency of mill centres.

Additionally, the arrival of provisions the coffee growers needed to care for their crops were delayed, and their coffee process was affected. The blockades increased production costs and even the prices of everyday products for the family were affected due to the shortage of these products and shortage of fuel.

The social unrest dramatically affected the port of Buenaventura, the primary port in Colombia, where 60% of the coffee is exported. The port was blocked for at least 40 days, and several cases of vandalism occurred in which several warehouses with coffee ready for export were looted. 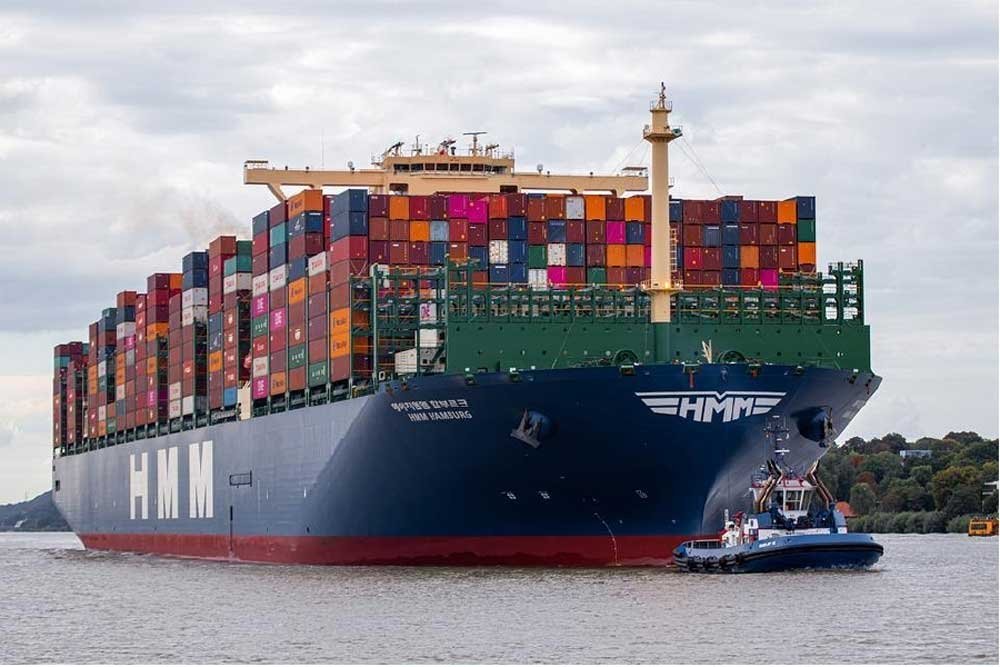 All these civil disorders on roads and ports led to delays and even the cancellation of coffee contracts for many farmers and exporters.

In a statement from Roberto Velez, Chief Executive Officer of the Colombian Coffee Growers Federation (FNC), the officer mentioned that some clients decided against working with Colombian coffee farmers this year due to internal conflicts and the uncertainty of the market in the country; this is a very dangerous warning alarm for the Colombian economy and coffee-growing families.

The road closures and the blockages in the port of Buenaventura generated delays in the shipment of several exports and the rollover of many others, affecting contracts and generating cost overruns for both the exporters and the roasters. For example, it was impossible to ship coffee from the Pacific area as coffee had to be transported to the ports in northern Colombia, such as Santa Marta and Cartagena.

To understand the effects that these blockages had on the coffee sector, we can state the following:

Due to the blockades that prevented the access and departure of ships, the Buenaventura port suffered a collapse created by over-storage occupancy of up to 92%. This also brought cost overruns due to paralysed cargo. It was and continues to be a considerable obstacle for many exporters and roasters.

What is Currently Occurring with the C Price

By the time this article is published, the highest price will have been recorded on the New York market, the highest value for almost five years, closing at 2.07x lb. This means that, at the national level, the price of the “carga” (125 kg of dry parchment) came at COP 1,905.00, the highest price in the country’s history. 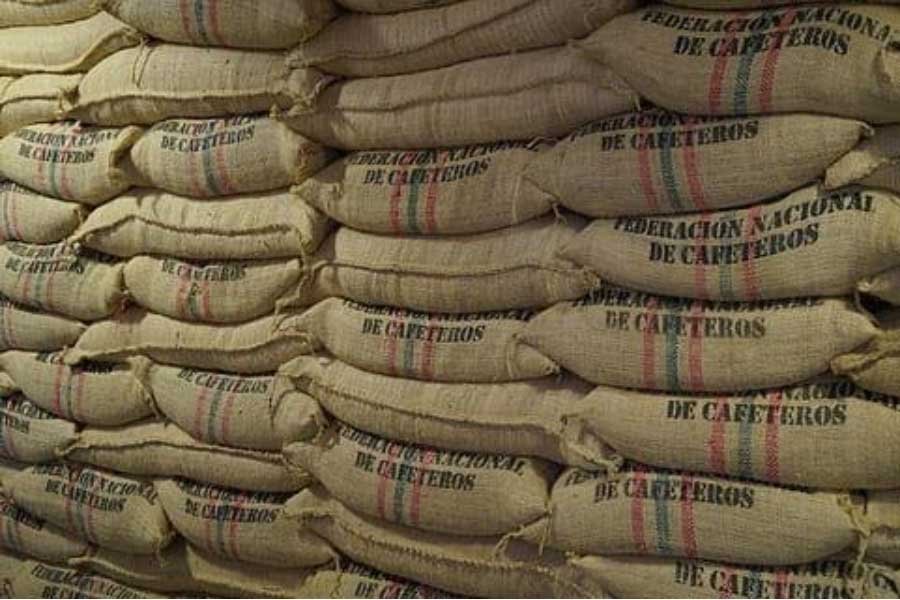 The rise in coffee prices is due to the effects of bad weather conditions in Brazil and Vietnam. Harsh frosts affected the harvests of many crops where the production was drastically damaged, losing total production capacity for the coming year. This creates a shortage of coffee and, therefore, higher demand with less supply.

According to the United States Department of Agriculture, a greater demand concerning production is estimated due to the climatic difficulties that have affected Brazilian and Vietnam crops.

Colombian coffee growers, for their part, are very optimistic about the current price; however, this can be a double-edged sword. If we do not learn how to adjust this price with the current market adequately, roasters will seek more competitive prices and possibly look to other origins.

Currently, the primary roads in the country are operating, and ports such as Santa Marta and Cartagena are working normally. However, while receiving and shipping coffee, the port of Buenaventura is only operating at 60% capacity. And while the national strike has not ended yet, blockades and protests have ceased, although small concentrations of protestors from various sectors are still activated in different parts of the country.

SCHEDULE A CALL WITH US TO KNOW OUR INNOVATIVE COFFE OFFER 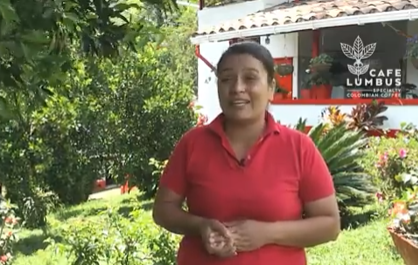 La Gabriela is the oldest farm in our company, it has more than 100 years 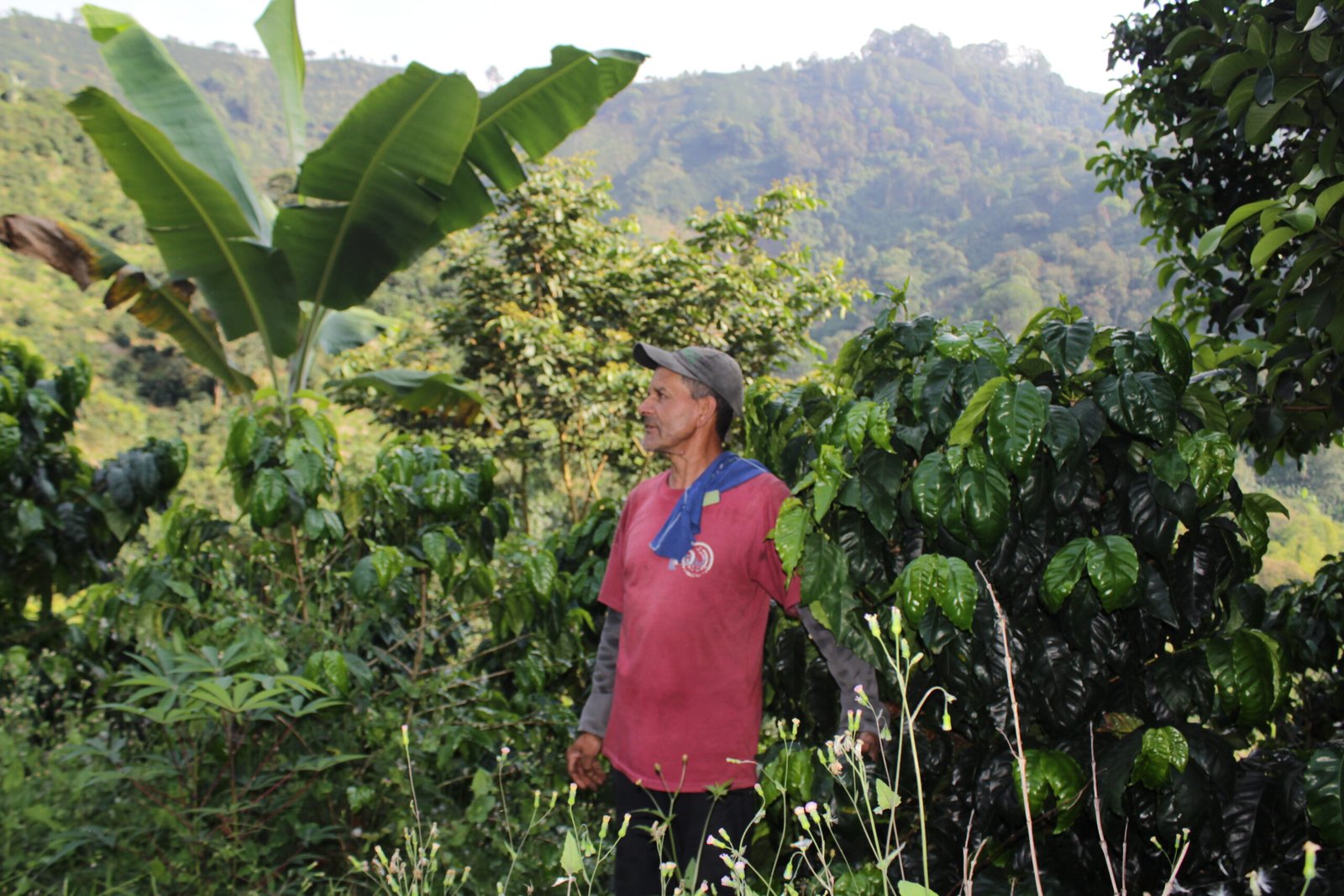 Soil health is the key to achieving quality coffee. Today, we will teach you our 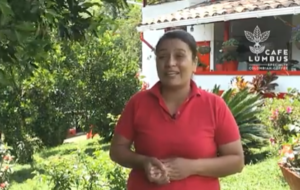 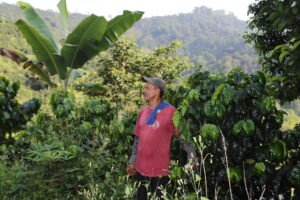